Learn all about Oyo owner, Ritesh Agarwal, a young entrepreneur who turned his idea into a billion-dollar business.

Oyo founder, Ritesh Agarwal, was born in a Marwari family in Bissam Cuttack, Odisha, India. His family ran a small shop and his entrepreneurial streak became apparent when, at the age of 13, he started selling SIM cards.

He moved to Delhi in 2011 for his college studies, but dropped out and started a budget accommodation portal called Oravel Stays, for booking budget hotels.

Ritesh’s startup was accepted into the accelerator program by Venture Nursery in September 2012 and was one of the winners of the 2013 Thiel Fellowship program, started by Peter Thiel, co-founder of PayPal.

The Fellowship came with a grant of $100,000, and Ritesh launched his company as OYO Rooms in May 2013. According to The New York Times, Oyo Rooms is among the companies expected to become the next start-up unicorns.

It received $125 million in capital from seven investors over four rounds, and by September 2018, the company had raised $1 billion.

In July 2019, Ritesh was reported to have tripled his interest in the company by purchasing $2 billion in shares. According to Hurun Rich List 2020, the Oyo owner’s net worth in 2020 was expected to be around $1.1 billion (₹7,253 crores).

Oyo Rooms has grown into a global platform that empowers small hotels and homes, with a network of 2,200 hotels, and operates in 154 cities across India – with monthly revenues of $3.5m and 1,500 employees.

In addition to being a fellow of the Thiel Foundation, he is a regular speaker at entrepreneurial conferences and institutes throughout the world.

As the world’s second-youngest self-made billionaire, after Kylie Jenner (as of February 2020) Ritesh is listed in the Forbes 30 under 30 list for Asia.

Get inspired by the wisdom of Oyo hotel owner, Ritesh Agarwal who explains the most important steps of becoming a founder, as he shares his experience as the CEO of Oyo Rooms. 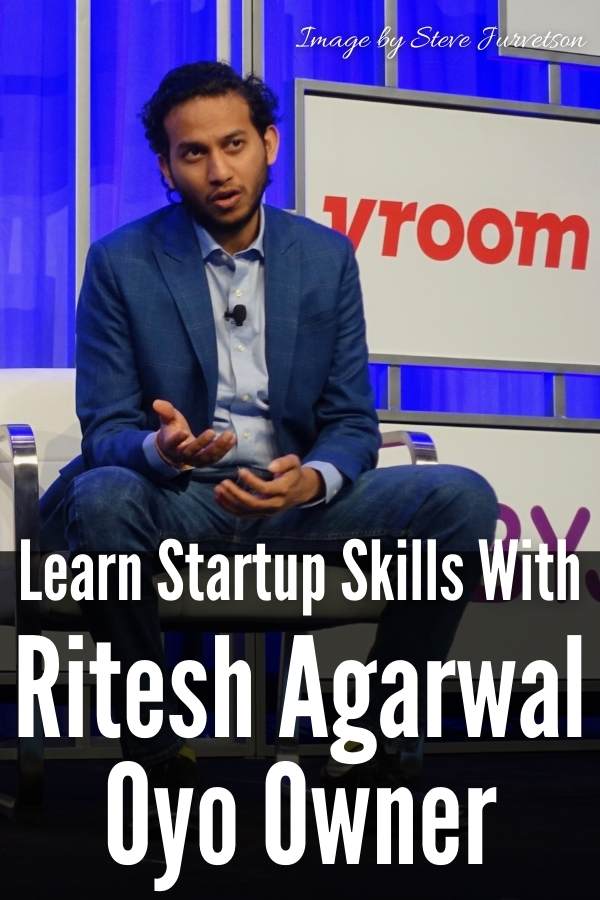 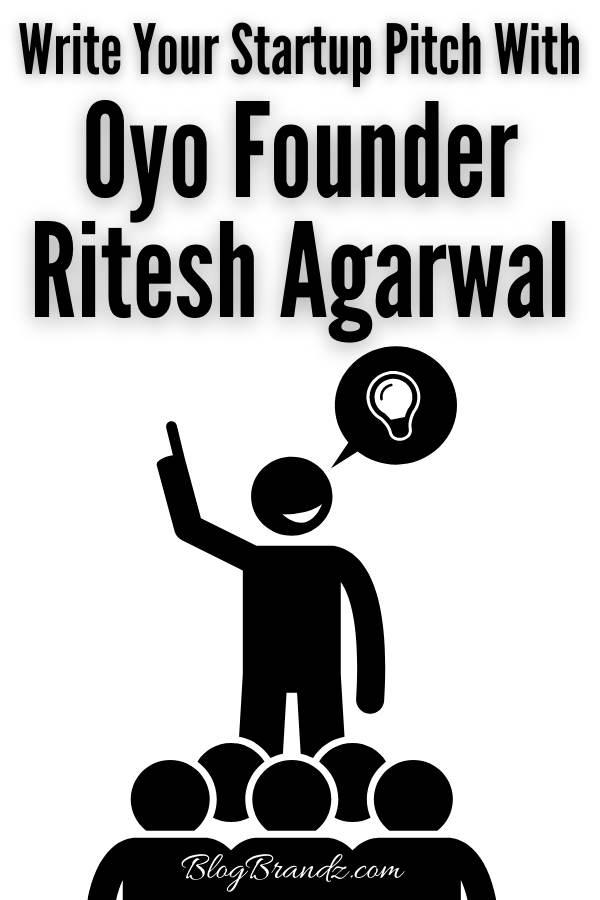 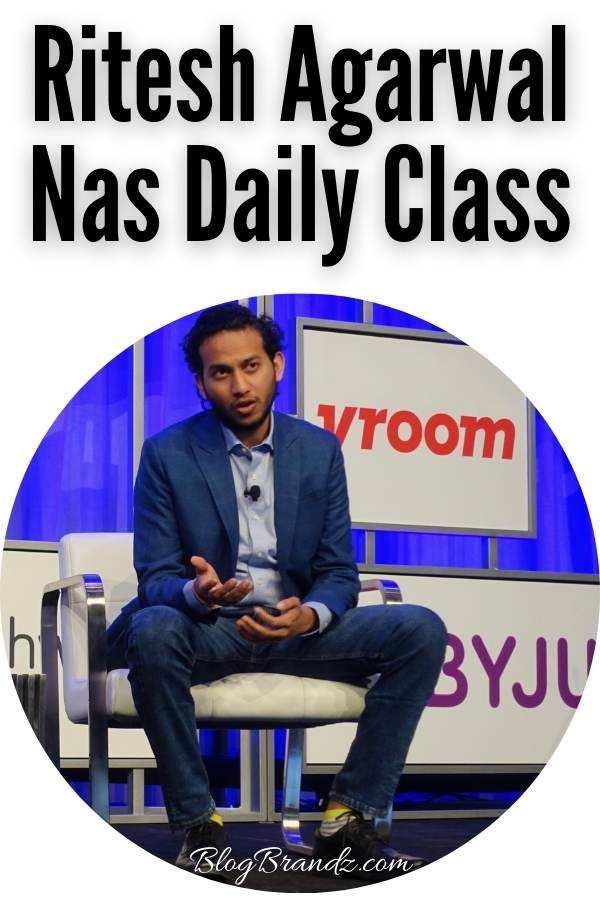 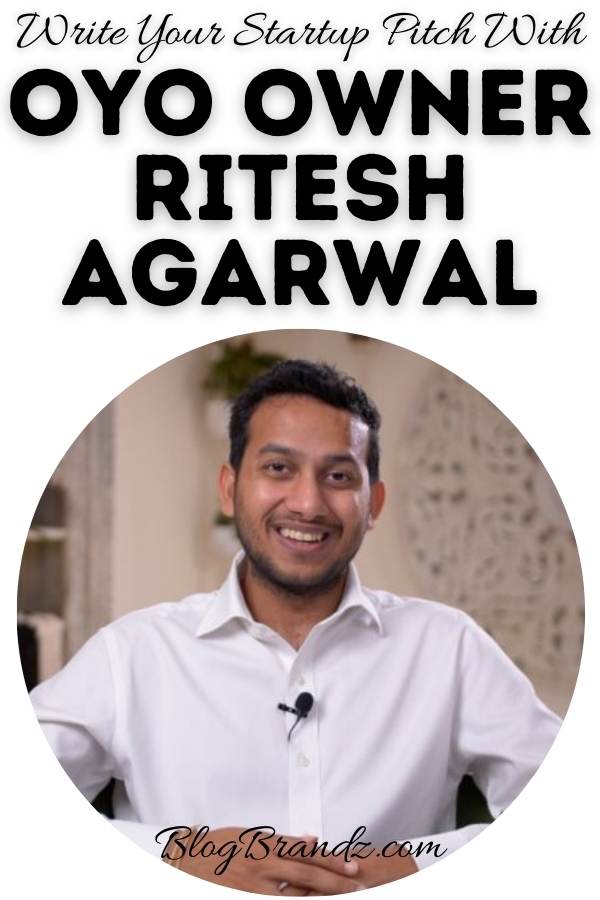 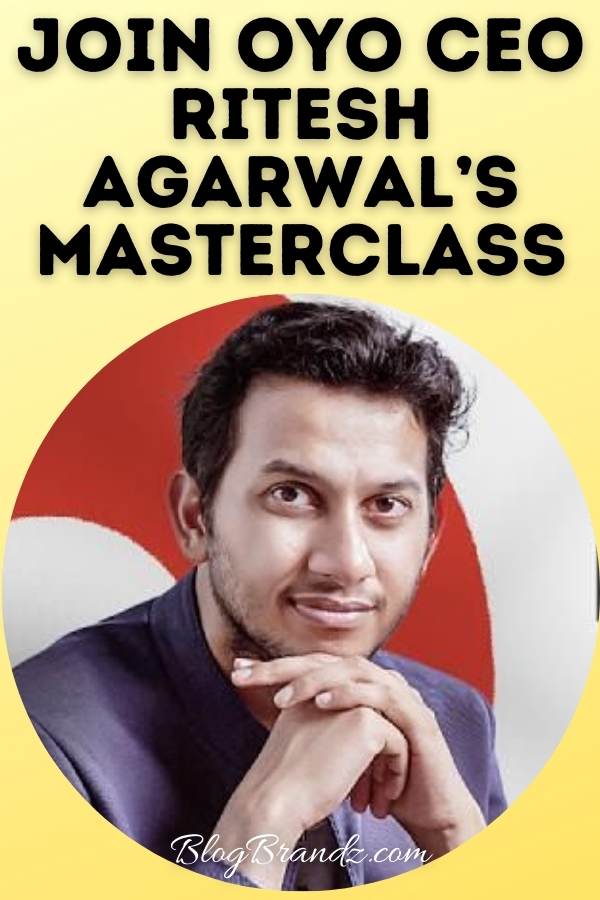